Since I moved to the south, Fall has become my favorite season. I like spring as well, but I so struggle with the hot and humid summers here, that that first cool breath of autumn air seems to wake me up from a long and exhausting dream. Doors may now be opened without air conditioning being swept out to cool the neighborhood, and windows propped up without threat of the pesky mosquitos.
And then, of course, there are the colors. The sky changes from that muggy, bronzy haze to a startling blue, and the trees begin their magic. I so look forward to this time of year that I was saddened by the thought that our trip out west was taking place during the last few weeks of October. I didn’t want to miss a moment of it. I had great plans for leaf collecting, orchard tromping and pumpkin patching before we left, but in the hurry of sewing and cleaning and packing, I did none of it. And when we got to Washington, we were greeted with such a series of rain that there were only a couple of days that allowed the few bright deciduous colors of the Evergreen state to shine.
All in all, I was pleased, (after returning from our wonderful and exhausting trip) to find that fall was still going strong here. But before we could go out and enjoy it, there was the sorting and unpacking and shopping to do and school to resume. And then we were all hit with a doozy of a cold that kept us housebound all weekend.
But yesterday, I couldn’t stand it anymore. I decided to ignore our runny noses and take advantage of what fall weather we have left.
I thought it would be fun to find an apple orchard, so we loaded up and headed to nearby Signal Mountain. We arrived, but after taking a quick tour of the place, it was clear that we had missed the season. 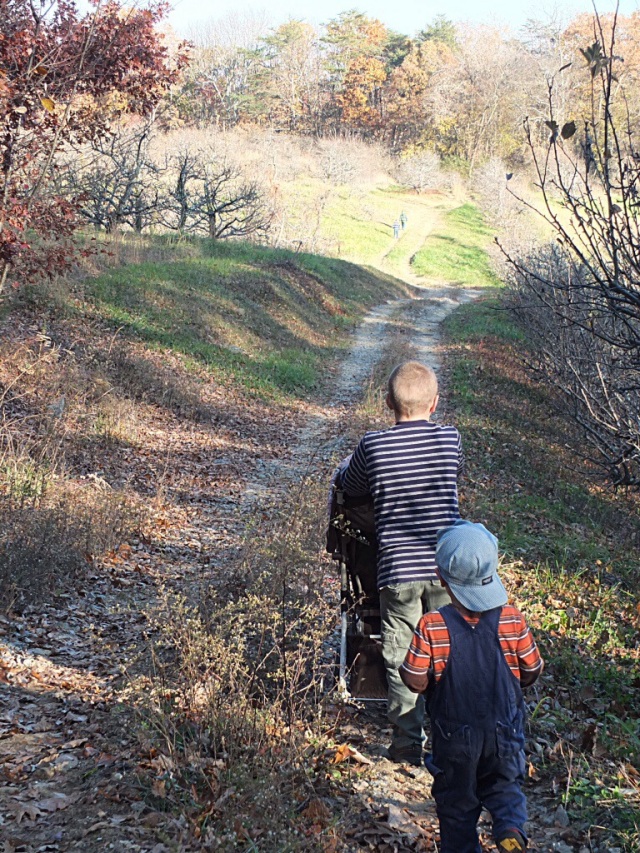 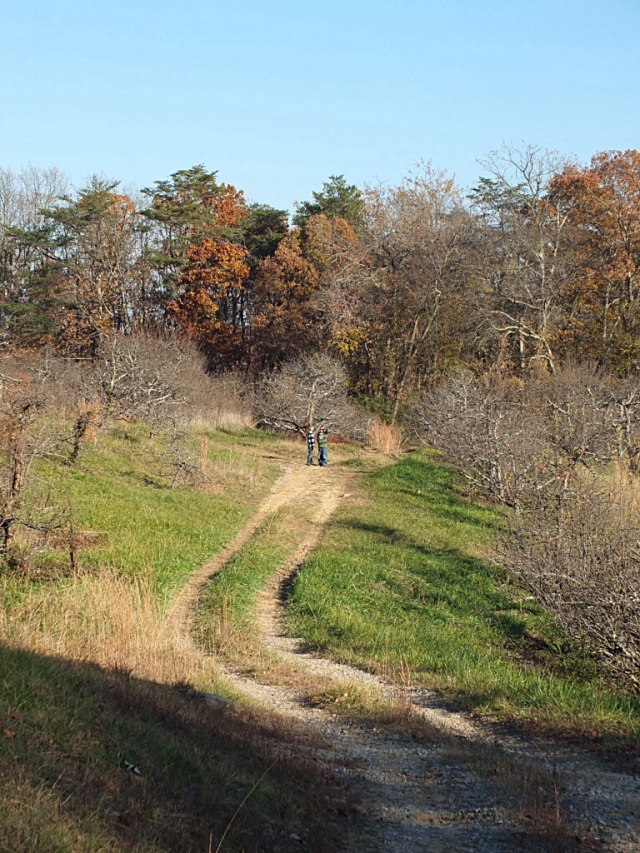 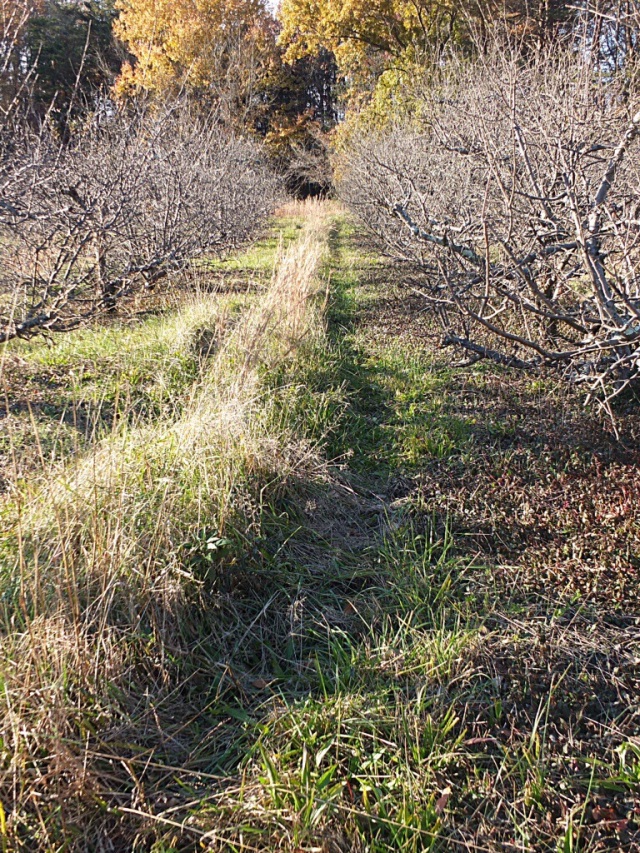 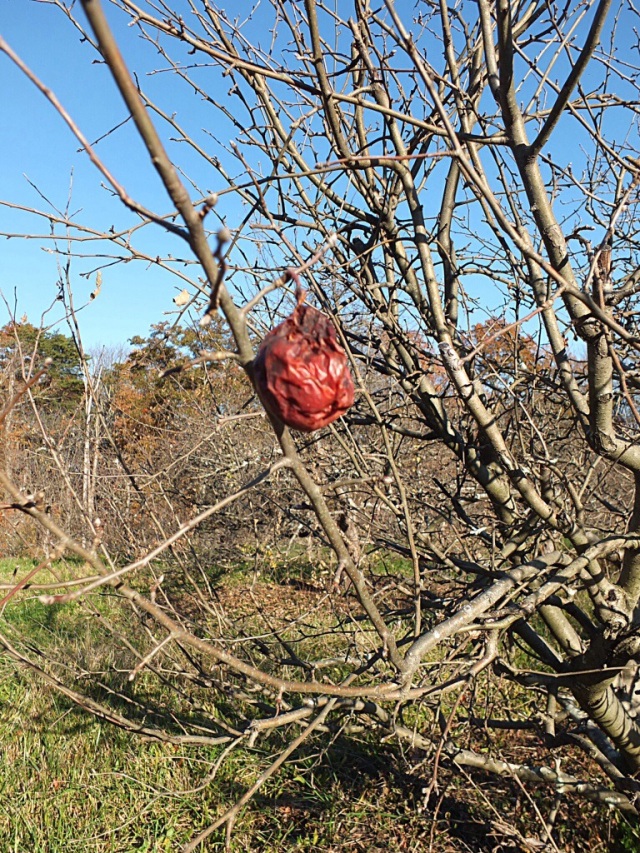 Although there were still delicious apples and cider for sale in the little store, I was disappointed. But having come all that way, I thought we would make one more stop at one of our favorite parks, just for the view. It was well worth it.

It was such a beautiful time, that I kind of went crazy taking pictures. I wasn’t the only one. There were people up there taking engagement photos, family Christmas card shots and maternity pictures. So I did my own little family session and went home satisfied. Then I made an apple crumble and drank some fresh cider. I felt like I had fulfilled my fall quota in one afternoon. 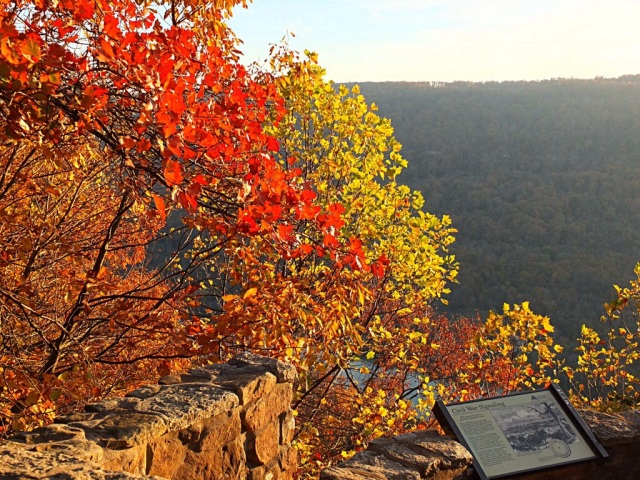 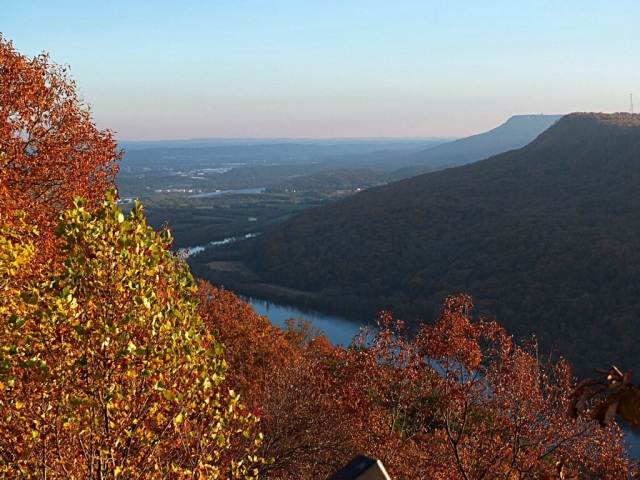 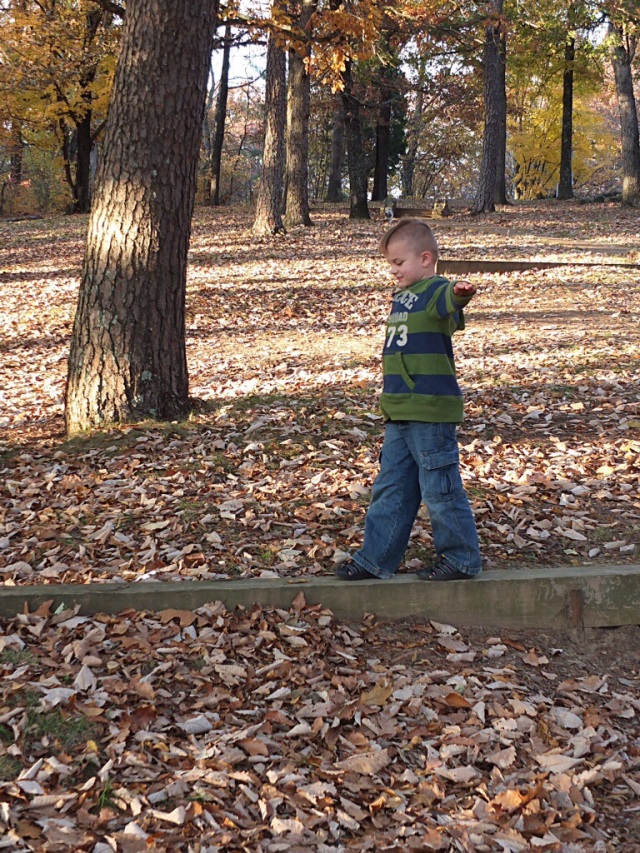 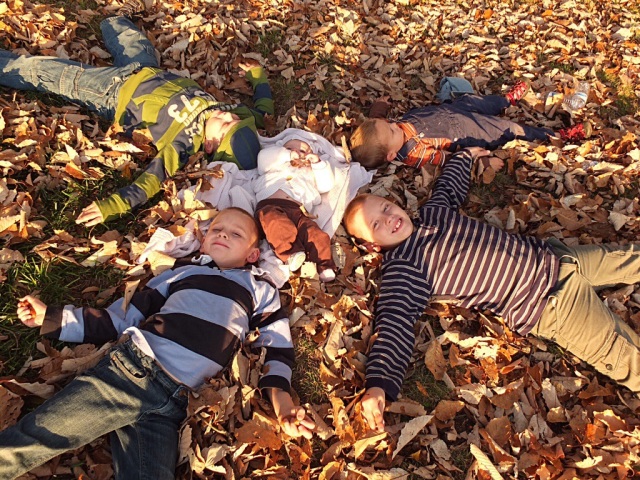 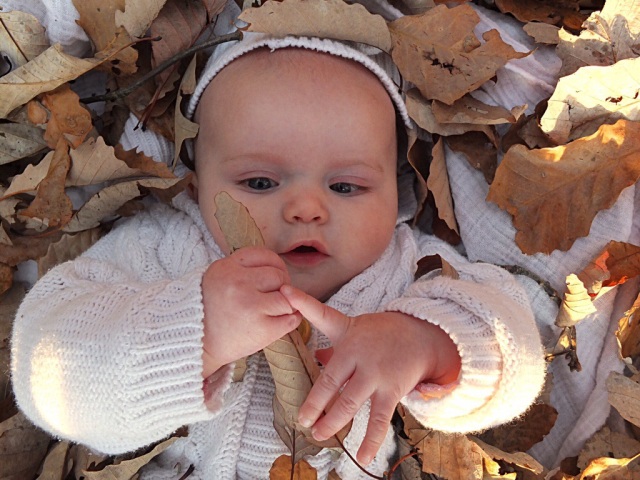 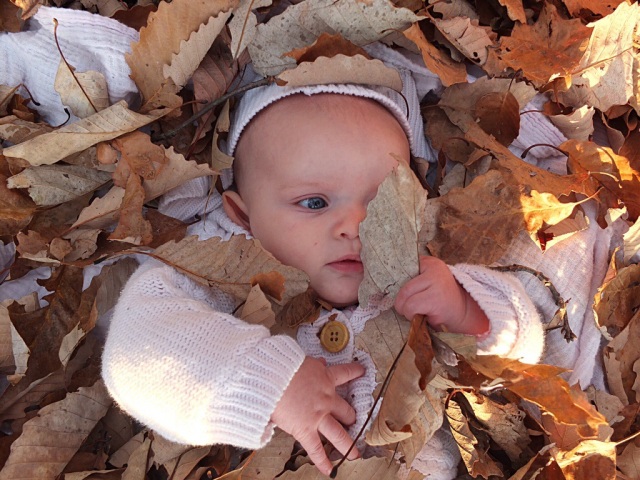 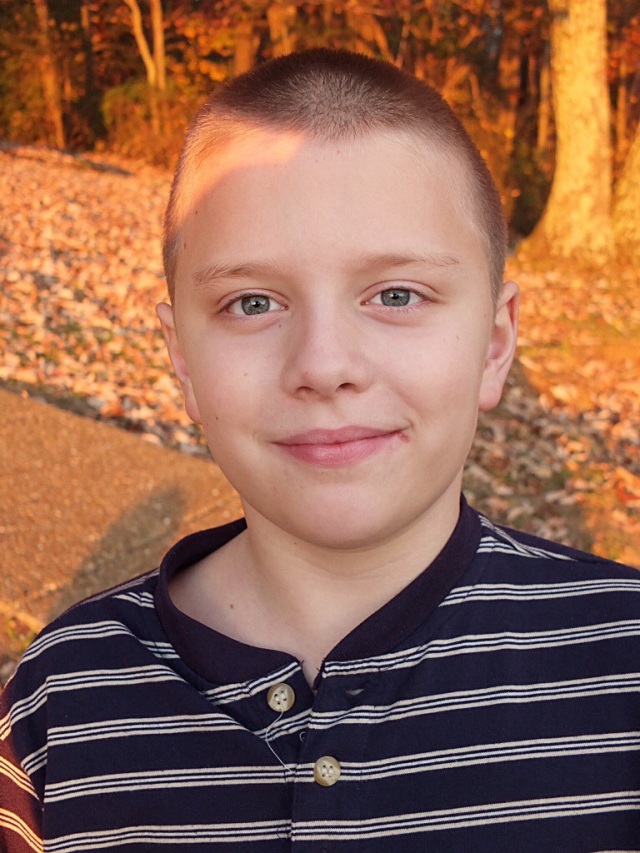 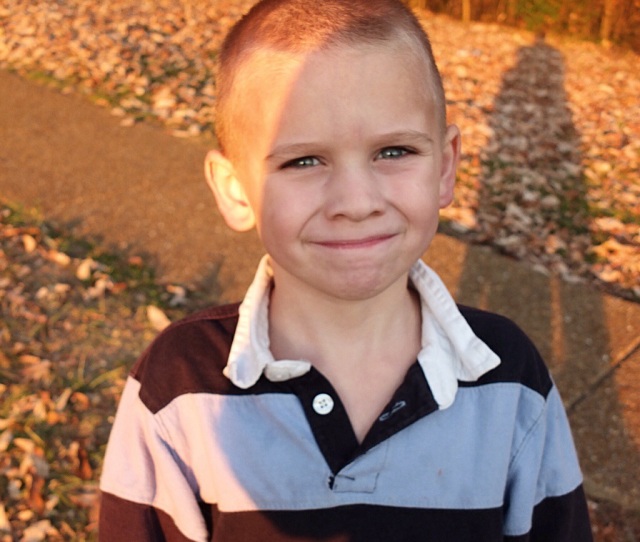